By 1945, states both near and far were increasingly linked by privatized air transport, prompting officials with the still Provisional International Civil Aviation Organization (PICAO) to take a more localized approach to solving the range of challenges still facing the fledgling sector.

To help address this, States worked through the PICAO to divide the world into 10 air navigation regions in late 1945. Regional Route Service Organizations (RRSOs) were then established during two key meetings: namely the first Session of the Committee on Air Navigation (2 October 1945 to 27 November 1945); and the second Session of the Interim Council (15 October to 30 November 1945).

Comprised of technical experts and state representatives, the RRSOs studied, interpreted and customized international standards and practices for their respective geopolitical areas, while planning special cooperative measures for air navigation facilities around the world.

The 10 original RRSOs were coordinated for the following global areas:

As many vacated military facilities and air routes transitioned to civilian usage after the war, early coordination actions were an important necessity. 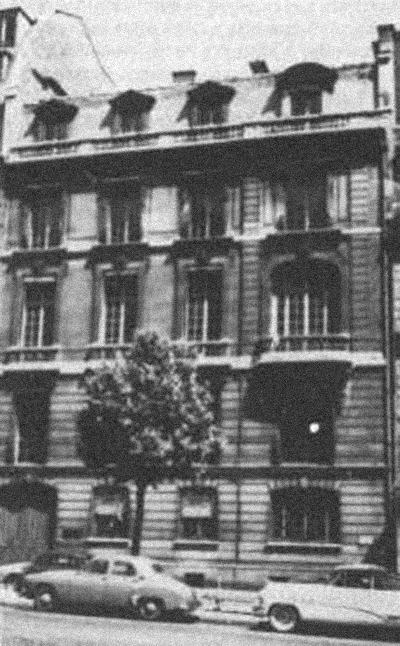 On 4 March 1946, the first regional meeting of the North Atlantic RRSO, held in Dublin, Ireland, addressed the drastic curtailment of military air transport services. This led to a series of regional air navigation meetings, with the second occurring in Paris in 1946.

These Regional Route Service Conferences, later called Regional Air Navigation (RAN) meetings, would be held in each separate region or in areas that covered multiple regions. The RAN meetings continued regularly until November 1953.

Regional offices were usually established subsequent to a RAN meeting being held, for example in Dublin for the North Atlantic region, Paris, for the European-Mediterranean, and Cairo, for the Middle East. There was also a temporary mission in Melbourne, Australia, for the South-West Pacific region.

In May of 1947, the First Assembly of the ICAO convened and it was decided that no more than five regional offices were needed, in order to rationalize the global coordination structure and maximize available efficiencies. 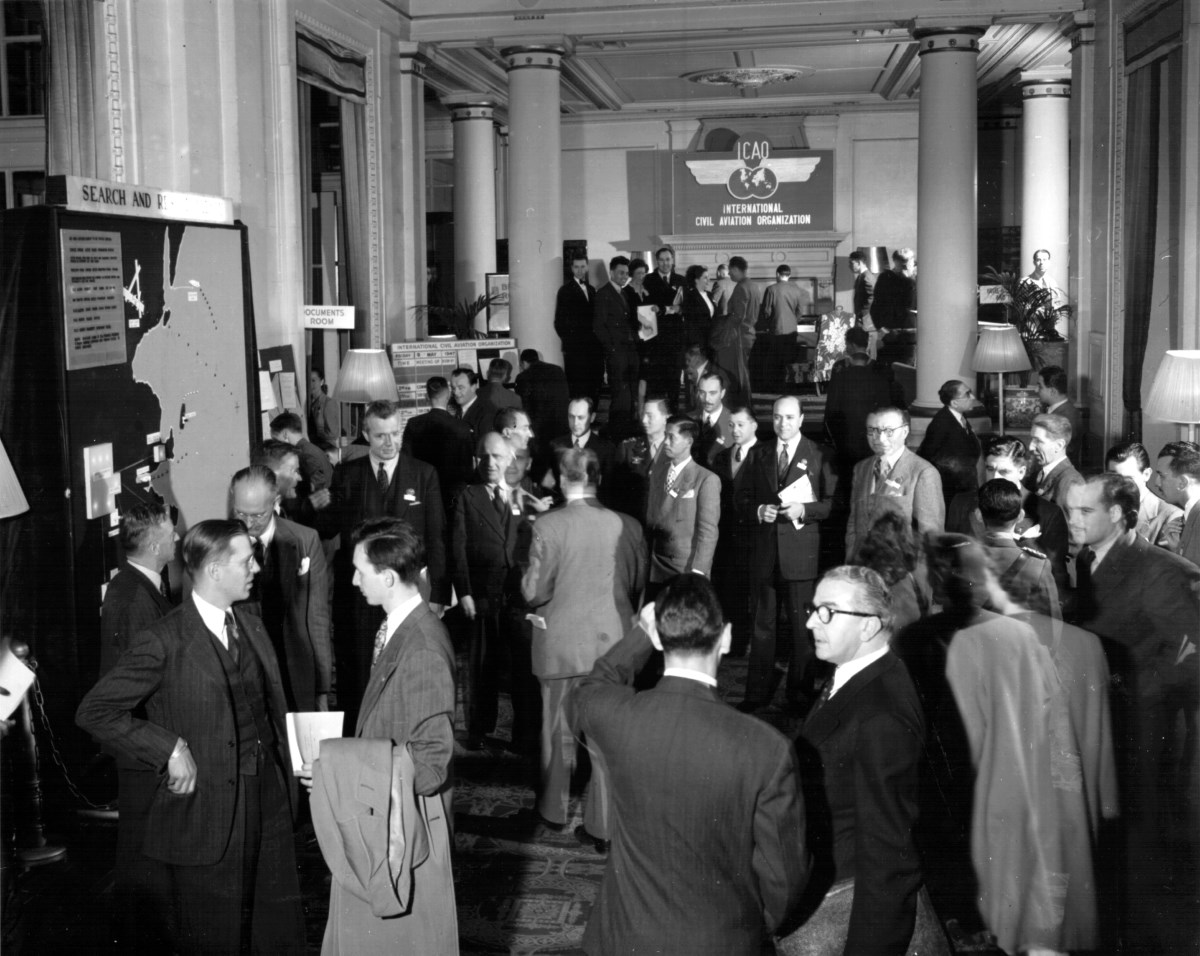 At the First Assembly of ICAO in May of 1947, it was decided that no more than five regional offices would be needed. This was to rationalize the global coordination structure and maximize available efficiencies.

By 1951, there were offices located in Cairo, Lima, Melbourne, Montréal, and Paris.